A work in progress

Two decades before Porsche introduced its 911 Speedster design study at the 1987 Frankfurt Auto Show, Stan Townes was motoring around Santa Clara, California, in his restyled 1967 roadster that paid homage to the original Speedsters of the fifties. Townes was a fan of the venerable Bathtub, and he spent countless hours dreaming of a modern version. Zuffenhausen had nothing to offer (even the Cabriolet was more than a dozen years away) so he built his own from a salvaged 911. Whether or not Porsche was inspired by Townes' creation to produce its own Speedster is subject to conjecture. Take a peek at Stan's interpretation of a vintage design and decide for yourself. 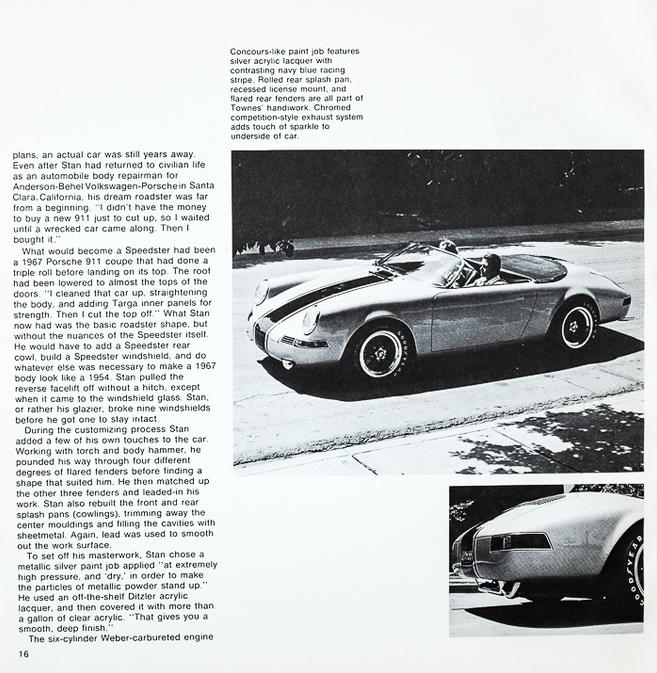 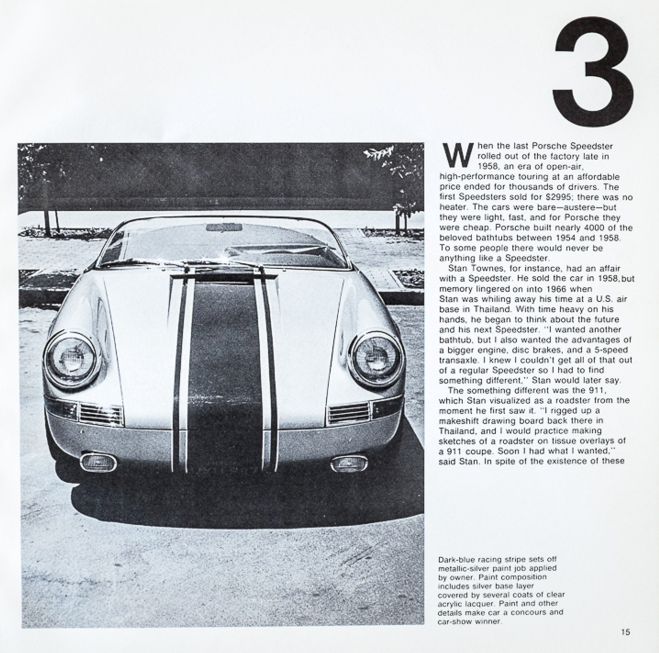 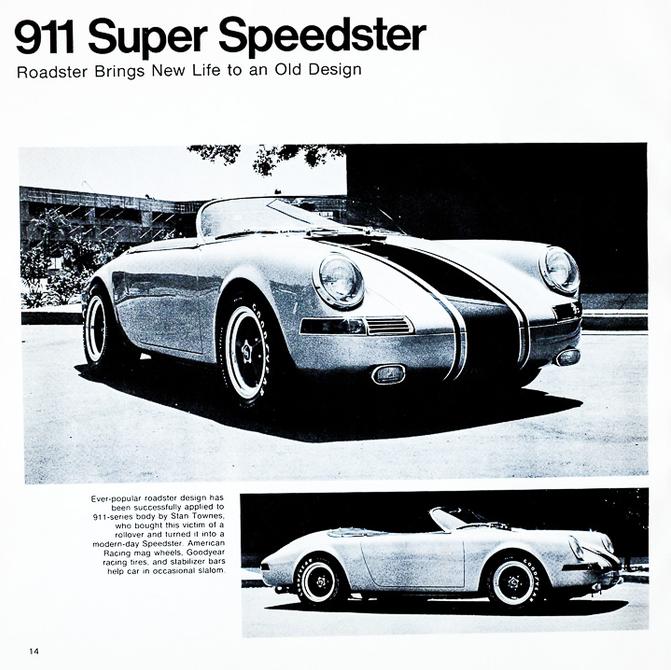 It was an idea whose time had come. Or so I thought back In 1972, when I approached Road & Track Magazine's executive editor, Dean Batchelor, with my plan for a Porsche annual to be called Porsche Sport. It would encompass all things Porsche: feature stories, a salon, new model comparisons and not just "sport" or racing. Frankly, I chose ''sport'' for the title because I thought it sounded catchy. I also convinced Dean that the book should use a square format (10.5 by 10.5 inches) so that a vinyl recording of Porsche sounds and interviews with racing drivers and such, could be bound into its pages, which never happened. But the square format remained, and it wasn't until 1974 when my wife and I were paying for the printing, that I learned how much paper (and money) was being wasted, because paper doesn't come in square sheets. Not that I'm complaining. Porsche Sport proved to be very popular and enabled me to deal with a subject I loved. Which is why I've decided to revisit my labor of love digitally by reprinting selected chapters from those four annuals on my website. 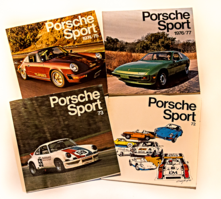 One year ago when I launched my website, I knew little about how the whole process works. Working on a large monitor, I envisioned my site looking like a magazine spread. Then I learned why most sites place all of their content in the middle of the screen, namely because 70 percent of you access the web on a portable device. Bye, bye, spreads --unless you're willing to scroll sideways.

I don't have a solution yet, but for now, I'll place non-pertinent information such as this message or redundant stuff such as the story about how my Porsche Sport annuals came to be, in the margins. Leave a comment below and tell me what you think of this idea. 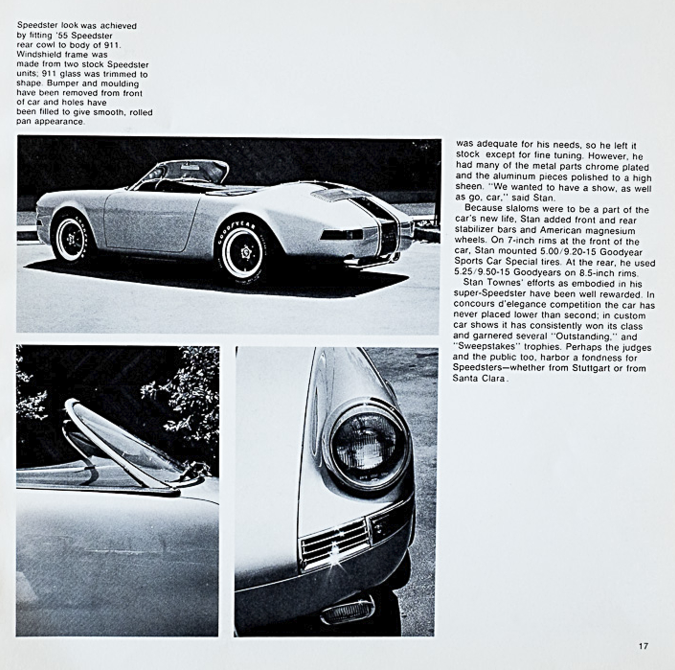 ROAR: Podium and a win at VIR